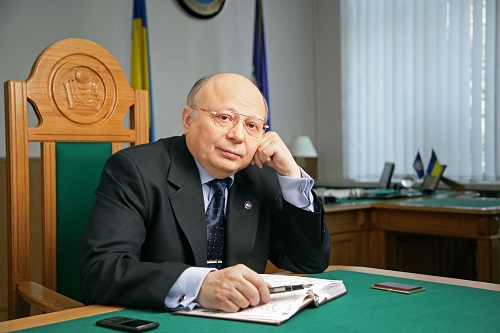 Volodymyr Stepanovich Ponomarenko  was born May 7, 1948 in Krolevets Sumy region.  In 1966 he entered the Kharkiv Engineering Economic Institute of the Faculty of mechanized processing of economic information.  In 1973 – 1976 he studied in graduate HIEI with whom fatebound forever.  Further employment scientist held in the same institute (from 1994 – University) where he successively held positions of assistant professor,  seniorlecturer, associate professor, department head, professor, Vice Rector for Research, the first rector and rector (from 2000). 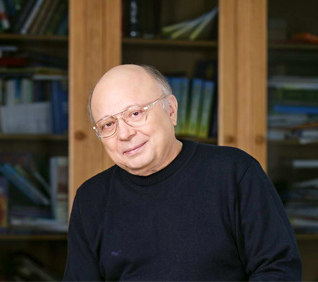 Science V.S. Ponomarenko, in addition to education, dedicated to the developmentof subsystems of the socio-economic, organizational and technical systems of different hierarchical levels of the widespread use of economic-mathematical methods and modern information technology.

At the state level academic work is marked by awarding  The honorary title “Honored Worker of Science of Ukraine” (2003), awarding The diploma of the Verkhovna Rada of Ukraine  (2004),  The Order ”For Merit” third degree  (2007) and Order ”Merit ”second degree  (2011).